Clash of Clans: Should you buy the gold pass?

As you all know, Clash of Clans dropped a new update a few days ago. There were a lot of new features and the update was amazing. I was unable to cover the update news because I was traveling for the world championships. 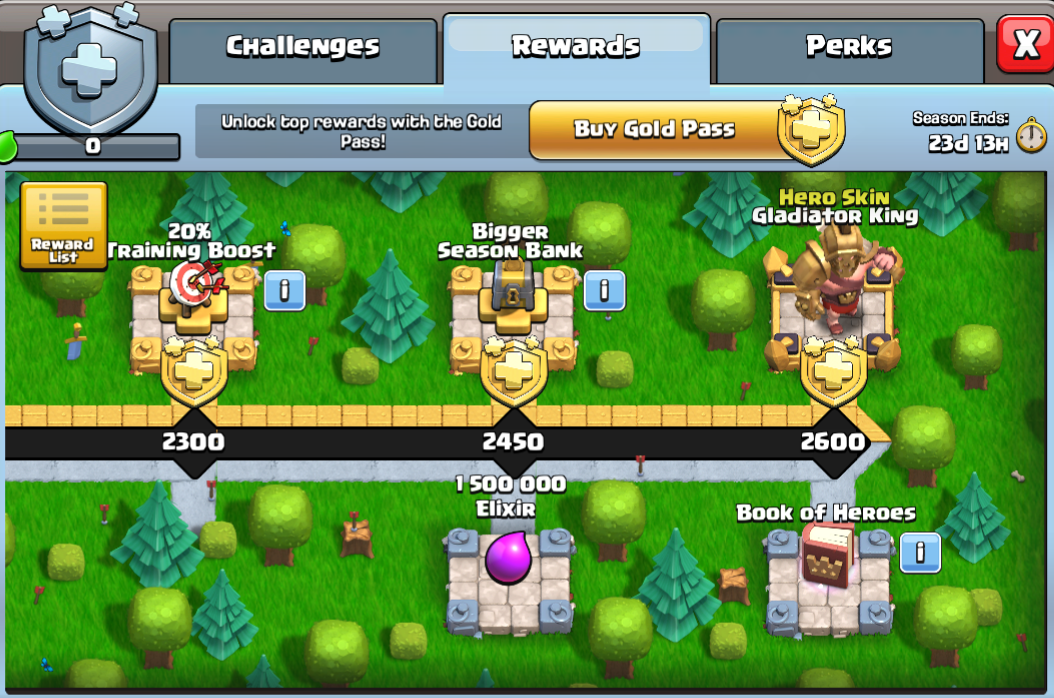 Just like Fortnite's battle pass system, Clash of Clan's has introduced the same idea. All you need to do is to complete the daily challenges and it will unlock amazing perks as soon as you progress in the season.

Should you buy it?

Gold pass isn't that expensive. It is just worth $5 and trust me it's worth it. It unlocks a lot of worthy perks like one gem donations, faster builders, lesser upgrade cost, and a brand new skin for Barbarian King. The perks I mentioned are just a fraction of what you get after buying the gold pass. You can check out all the rewards in the season games section.

So I believe the battle pass is a good deal for $5. I have already bought one and I recommend you to buy it too. You won't regret it.

From my point of view, the new update was one of the best updates of all time. It introduced a lot more possibilities for the players who don't want to spend their money on the game or they can't afford to spend. They can receive free magic items from the seasons and can upgrade their base faster.

Meanwhile, others who can afford the battle passes can upgrade their bases much faster. They can buy some awesome looking skins for their heroes. The update will generate some good revenue for Clash of Clans.