In higher leagues, it isn't easy to defend against other players as most of the players are skilled enough to one-star your base. The bases I brought were still winning some defenses in high leagues. 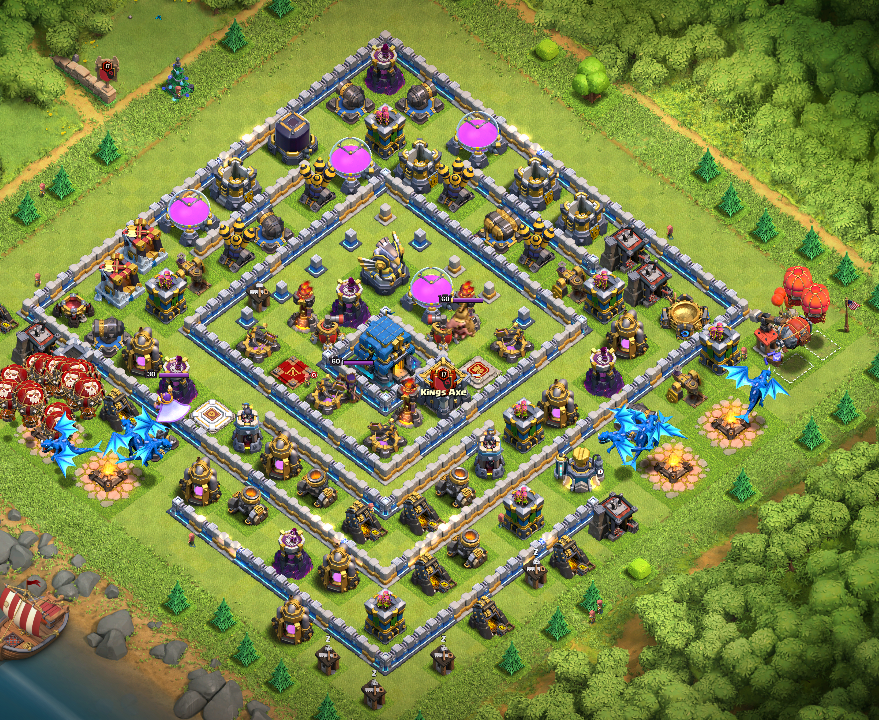 This base has a well-protected town hall. The Inferno towers and Eagle Artillery placement is also good. This base can defend well against ground attacks but might be vulnerable to air attacks. You can place the air defenses according to your will to optimize the base more.

Attacking this base from a bottom left corner won't be an easy job. There are a lot of layers of walls on the below side so the town hall is very well protected.

I used the base and got some good results. I started winning some of the defenses. You can do changes to the base to optimize it more. 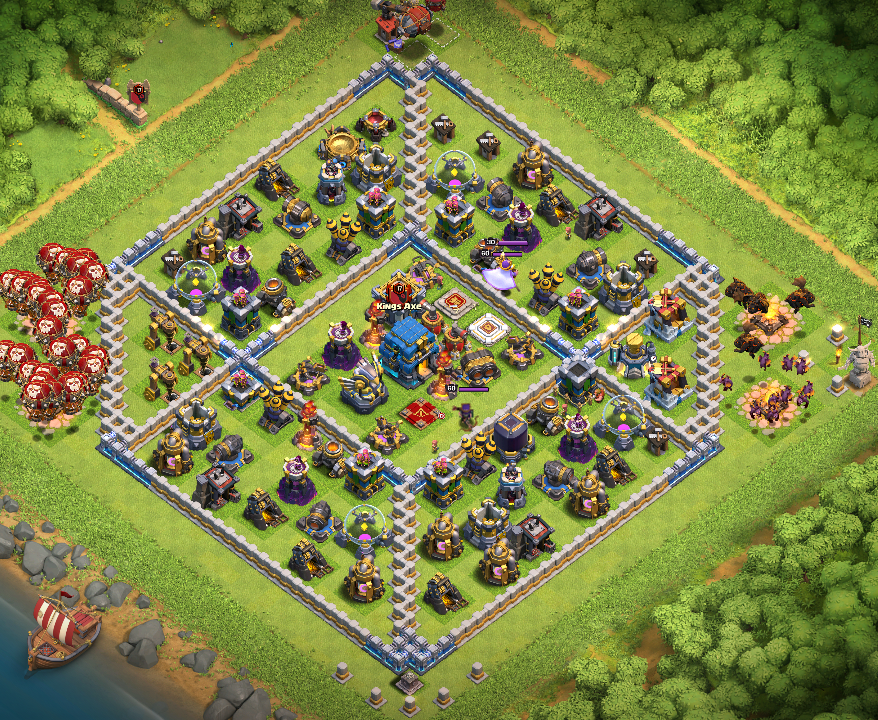 This base has a well-protected centered town hall. The base showed some good defense results. I was able to win some defenses and acquire a bunch of trophies. The base was doing extremely good against air attacks because of good placement of air defenses.

Inferno towers are well placed same goes with x-bows. Attacking the base from Eagle Artillery side might be a good idea. I experimented the base and it did well against air attacks but It was a bit more vulnerable to ground attacks.

There is no perfect base. Every base can be 2-starred or 3-starred if you use the correct combination and choose the correct side to attack. Some bases can be a bit well designed than others. Designing a good base might save a few of your trophies but you should not expect to defend against every attack.