How to Unlock Quests Guide in World of Warcraft: Battle for Azeroth

So you're playing the lastest World of Warcraft development, Battle for Azeroth, and you've hit the new level cap of 120. Presently what? While there's huge loads of endgame substance to appreciate, probably the best action you can participate in is World Quests. This element, first presented in the Legion extension, lets you complete a pivoting choice of journeys spread over the guide that will remunerate you with plunder, gold, assets, and curio capacity to make your character more grounded. Yet, you won't gain admittance to them just by hitting 120; there are a couple of bands to bounce through first.

So exactly how would you open World Quests in Battle for Azeroth? Follow this guide and we'll show you. 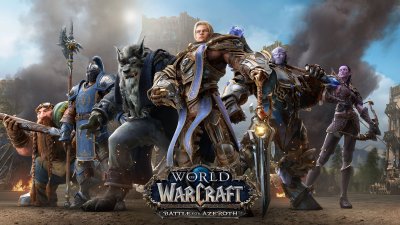 I know, I know. I just said you won't gain admittance to World Quests basically from leveling to the new cap of 120. In any case, that is one piece of the prerequisites to open World Quests. You can zero in on this first and force your way through levels 110 - 120 as quick as could be expected under the circumstances, or you can perform multiple tasks and acquire XP while zeroing in on different measures we're going to dive into. In any case, your screen should have that stunning one-two-gracious gazing back at you. Anyway, what's next? 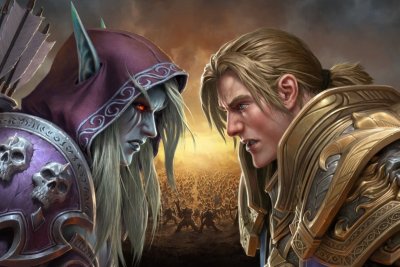 Get Friendly Status with your Faction's 3 Major Allies

This will sound routine to WoW veterans, yet in case you're new to the game, you may have heard the expression "rep cultivating"/"rep pounding". This alludes to Reputation, such an optional encounter bar for your character.

While the Horde and Alliance are the two primary groups in WoW, they aren't the main ones. So for instance, doing journeys for the Kirin Tor (an amazing gathering of mages) will procure you Reputation with that gathering. With most groups, you'll start off at Neutral position. Procuring enough Reputation will bring you up to Friendly status, at that point Honored, at that point Revered, and at last Exalted. In the event that you actually need to check how far you are with your rep, simply open the Reputation tab (default U). 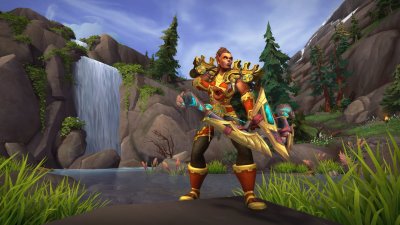 To open World Quests in BfA, you'll need to arrive at Friendly with the three principle groups related with the new territories you'll be investigating. For the Horde, that is the Zandalari Empire, Talanji's Expedition, and the Voldunai. For the Alliance, it's the Proudmoore Admiralty, Storm's Wake, and the Order of Embers.

You should have the option to arrive at Friendly generally rapidly by doing a handful of missions in each zone. For Zandalari Empire rep, head to Zuldazar; for Talanji's Expedition, head to Nazmir; and for the Voldunai, head to (you got it) Vol'dun.

For the Proudmoore Admiralty, center your endeavors around Tiragarde Sound; for Storm's Wake, head north to Stormsong Valley; and for Order of Embers rep travel to Drustvar. 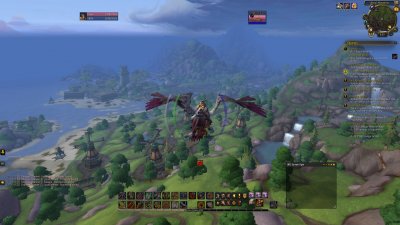 You can go far and wide haphazard in the event that you like, yet the quickest method to arrive at Friendly with every one of these groups is to follow the Battle for Azeroth primary story journeys. Sadly, WoW doesn't unmistakably check which journeys are fundamental story missions. All things considered, in the event that you adhere to directions and don't wander outside of what might be expected, it ought to turn out to be clear before long.

As a last resort, you can download additional items (consider them like semi mods) to assist you with getting sorted out your mission log, or follow bit by bit directs at fansite Wowhead. In conclusion, you'll need to.

Build all 3 Footholds As Part of the War Campaign

World of Warcraft: Battle for Azeroth's story is broken into two unmistakable pieces. There's the primary story, loaded with delightfully delivered, completely voiced cutscenes, which recount the account of your group selecting either the country of Kul Tiras in case you're Alliance or the Zandalari Empire in case you're Horde. At that point there's the War Campaign, which is a touch more essential (which means no cut-scenes, and generally little voiceover), however no less tedious.

You'll gain admittance to War Campaign missions right off the bat, however you should just finish on them up to the journey War of Shadows. Subsequent to completing that journey (it's where you send a devotee on a mission that takes two hours), hold off on finishing them until after you've arrived at Friendly with the groups recorded in the past segment. In case you don't know where to start, head to Nathanos Blightcaller in the Port of Zandalar in case you're Horde, or Mathias Shaw in Boralus Harbor on the off chance that you move Alliance. 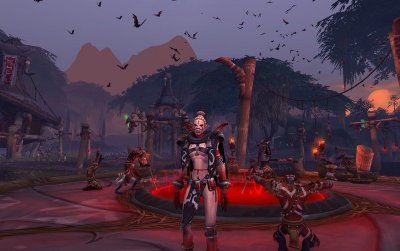 Like finishing each zone's story content, you'll need to advance through the War Campaign missions until you've set up a traction in every one of the three new zones. Fundamentally, whatever group you play for, you're going to the next group's base and setting up camp. You can set up your first traction at level 110, your second at level 114, and the third at level 118. Essentially visit the War Campaign central command in your particular capital city to pick whichever you'd prefer to zero in on and finish on the missions you get.

Whenever you've taken out each of the three of the above models, you should see World Quests begin populating your guide. You can drift your mouse over a journey to perceive what you'll get from it, yet when all is said in done expect ancient rarity power (which opens additional characteristics on your Azerite Armor, basically allowing you admittance to small scale aptitude trees) and reputation. That is significant in light of the fact that there's some truly cool stuff gated by your reputation status, and you'll should be on additional acceptable terms with the new groups on the off chance that you need to open every Allied Race. So go on, get out there and appreciate World Quests!